What Is Coffee Blooming? 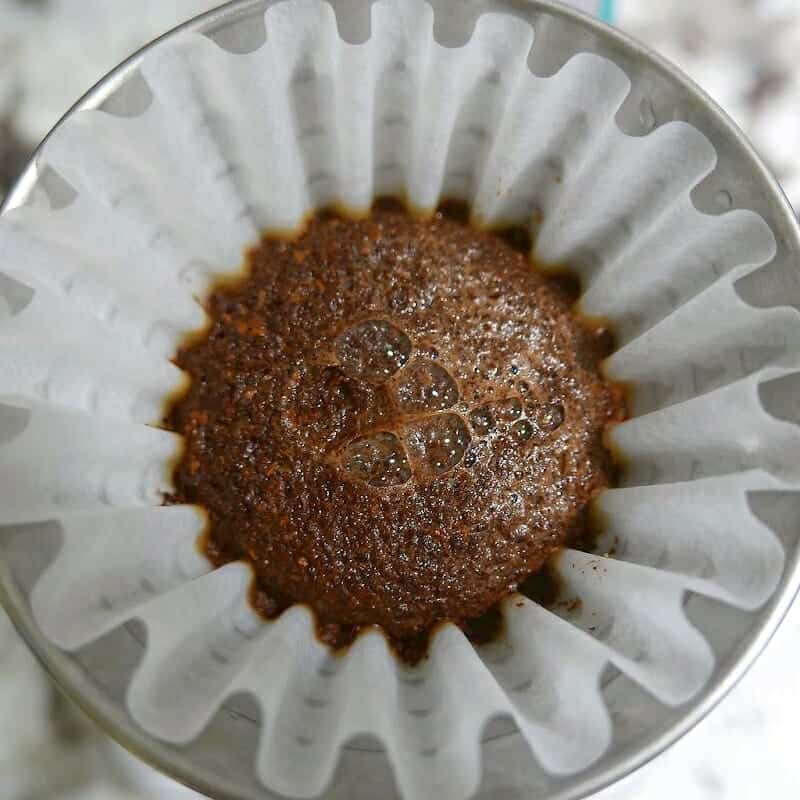 Coffee blooming is a natural process in which trapped gases are released from the coffee bean. This process starts when hot water is introduced to the grounds, causing the bean to expand and push out carbon dioxide. This gas is then released, forming a foamy layer on top of the brewed coffee. The foam contains the coffee’s flavor. Depending on the brewing process, the amount of bloom will vary from cup to cup.

Coffee blooming is influenced by many factors, including the type of processing. Natural processed coffees tend to have more variation in their bean size, which can affect their bloom. The age of the coffee can also have a strong impact. Older beans lose volume and weight, which reduces their bloom. Another factor affecting coffee bloom is how dark the coffee is roasted. Darker roasts produce less bloom and higher acidity.

The outside temperature can affect the coffee’s blooming. Coffee that is roasted in a more humid climate is less likely to bloom. Room temperature can also affect coffee blooming. Dry regions allow the bean to degas faster, so coffee roasted in British Columbia will bloom more than one from Texas. Bean hardness is another factor, as a harder bean will be more difficult to degas.

Coffee blooming is a normal characteristic of coffee brewing, and is not necessarily a sign of bad quality. It occurs in both pour over and immersion brewing, but is more prevalent in pour over brews. Some people believe that the latter method produces coffee with better bloom.

Coffee blooming is a natural process that allows for optimal flavor extraction. The process is closely related to degassing and is dependent on the method used to make coffee. However, it is essential to note that some brew methods may not allow for this process to occur. For instance, some coffee makers may not allow enough time for the grounds to bloom.

Before brewing, you should wet the coffee grounds, as this helps release trapped carbon dioxide. This is important, as carbon dioxide is a flavor compound that can be lost if the coffee is not degassed.

How long should a coffee bloom last?

A coffee bloom is the process by which carbon dioxide in coffee beans rises and is pulled out by water. Usually, the ideal bloom time is 30 to 40 seconds, followed by regular brewing. However, there are several factors that affect the amount of time a coffee bloom should last. Learning about them will allow you to see and smell the coffee bloom more accurately.

A coffee bloom is an important part of the brewing process. It helps bring out different taste notes and makes the coffee more flavourful. To get the most out of your coffee, experiment with different bloom lengths and check the freshness of the beans before brewing. If you see no bloom after a few minutes of brewing, it means that the coffee has degassed and therefore lost flavor compounds.

The process of blooming coffee is not difficult and doesn’t require any additional equipment. The process involves pouring two parts water to one part ground coffee and letting it bloom for 30 to 40 seconds. This blooming time will be incorporated into the total water used for the brew. However, the exact time frame will depend on your brewing device and coffee grounds. Once you’ve done this, your coffee should be ready for brewing.

A coffee bloom happens when the coffee grounds have been allowed to breathe, allowing them to absorb the carbon dioxide in the air. This process is important for flavor extraction, as fresh roasted coffee will always have a stronger flavor than roasted or ground coffee. Also, a blooming coffee helps eliminate the sour taste from the CO2 that escapes during brewing. Some people enjoy the sour taste in coffee, but it’s not necessary.

When coffee is brewed, it’s important to allow the coffee to breathe for a half-minute before serving. The gas that’s released during this time will help your coffee develop a fuller flavor. If you’re brewing fresh coffee, it’s better to let it bloom for a half-minute to help the caffeine vapors escape faster. The better the bloom, the better the resulting coffee will be.

The coffee blooming process depends on a variety of factors. The hardness of a bean, as well as its density, affect the amount of gas released during roasting. The harder a bean is, the longer it will take to release gas during blooming. Another factor is the type of bean, including the region where it was grown. Coffee grown in warmer regions tends to bloom more slowly than those grown in cooler climates.

During storage, the humidity level can affect coffee blooming. High humidity can cause mold and fungus to grow. This makes it important to maintain the ideal humidity levels. The roasting level also plays a role, as dark Italian roasts are less likely to undergo degassing than Full City roasts. Similarly, the type of bean grown can have a large impact on coffee blooming.

Coffee blooming can be enhanced by learning about how this process works. Understanding how to properly bloom coffee will improve your observation skills and help you get better results. Begin by pouring hot water over the coffee grinds and allow it to soak for 30 to 45 seconds. Then, stir gently with a spoon.

Blooming is a very important part of coffee brewing. The foam that forms when hot water hits freshly ground coffee plays a significant role in the taste and aroma of the brewed beverage. This process releases carbon dioxide from the beans and allows for optimal extraction. In addition to being attractive, coffee blooming helps to retain more of the coffee’s flavor compounds.

Coffee beans have different levels of hardness, which determines the amount of gas released. Coffee beans with high hardness tend to bloom less than their less hard counterparts. Therefore, it is important to consider both the origin and the level of humidity before selecting a roasting temperature. As the roasting temperature increases, the amount of gas released by a bean increases.

The coffee blooming process occurs when trapped gases are released from a coffee bean after roasting. After roasting, these gases begin to escape, making the coffee bed less porous. This process continues for a couple of weeks after roasting. If you fail to allow your coffee to bloom, the result will be weak flavor.

The effect of water temperature on coffee blooming can vary greatly. This is due to a number of factors, including the outside temperature and the type of roast used for the beans. The lighter the roast, the more pronounced the bloom, while the darker the roast, the less pronounced the bloom. A dry environment will facilitate a higher degassing rate, while higher humidity levels will promote mold growth. In addition to room temperature and humidity, the type of bean also has an impact on the blooming process. Coffee from British Columbia will bloom better than one from Texas, for example. Another factor to consider is the hardness of the bean. Harder beans are more likely to release more gas during the process of degassing, and will therefore be harder to roast.

Coffee blooming is best achieved by allowing the beans to bloom for about 30 to 40 seconds before regular brewing. This period allows the coffee beans to release carbon dioxide, which will be a small percentage of the final brew. This will enable the water added after the blooming period to extract only the desired flavor compounds.

High water temperatures will also accelerate the process of coffee blooming. When brewing coffee, the water temperature should be between 92 and 96 degrees Celsius. This temperature is necessary to achieve the bloom effect, but too high or too low will result in uneven roasting. Coffee that blooms at the wrong temperature will have a weak aroma and taste.

After the coffee is roasted, a carbon dioxide bubble will be released, increasing the flavor and aroma of the brewed drink. This is a natural process that occurs as a result of the roasting process. Once this occurs, the blooming stage can last up to a week or more.

The Healthiest Way to Brew Coffee

Black Coffee With Lemon Side Effects