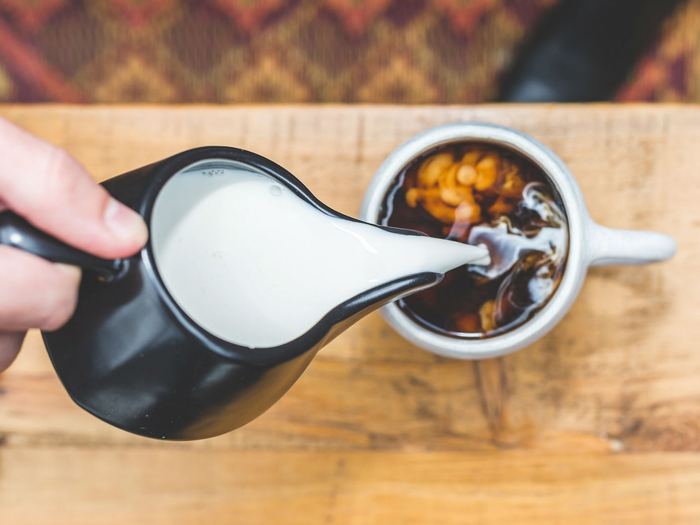 Many people drink coffee to boost their mood, but is caffeine addictive? It isn’t a good idea to become addicted to caffeine. In fact, it’s not just the caffeine that makes you addicted, but the whole process. The caffeine in coffee releases dopamine in the brain, which is a feel-good chemical that makes you feel good. But, dopamine is also a powerful stimulant, which means that your body will be more prone to addiction when you drink it regularly.

Caffeine is a drug

Caffeine is a drug that is used to increase the central nervous system’s alertness. The drug acts on the adenosine A1 receptor and enhances the release of the neurotransmitter acetylcholine. This increases alertness and attentional performance.

Caffeine is a stimulant found in a wide variety of plants, including coffee. The drug acts on the central nervous system and other parts of the body. It works by blocking adenosine receptors, which are responsible for promoting alertness and sleepiness. Caffeine also increases the heart rate, increases metabolism, and increases the production of urine.

Caffeine is available in both prescription and non-prescription forms. In a single dose, caffeine can boost the body’s energy levels. The effects last about three to five hours after the dose is taken. It can also be administered through the parenteral route. This is a common method for treating neonatal apnea and post-dural puncture headaches.

Caffeine is an inexpensive and widely available stimulant. It is found naturally in coffee, tea, and cocoa beans. It is also used in some over-the-counter medications. While it is generally considered safe, excessive consumption of caffeine may have negative health effects. There is some research to suggest that caffeine may increase the risk of birth defects and anxiety.

Caffeine can also interact with other drugs. It is therefore important to check with your doctor before using caffeine. In addition, OTC medications should be checked with a pharmacist to make sure they will not interact with caffeine. Caffeine is safe for most adults when taken up to 400 mg per day, which is about four cups of coffee. Larger doses can lead to insomnia, increased heart rate, and other negative effects.

For some people, coffee is a comforting ritual. This ritual involves preparing a pot of coffee, watching the grounds bloom, and tasting the freshly brewed brew. But for others, the ritual can seem like an artificial or weak way to pass the time. Fortunately, there are ways to make coffee more appealing and enjoyable for everyone.

In addition to its dual functions as a wake-up beverage, coffee has numerous uses. It is a great healer, comfort, and source of strength. It is also a symbol of goodwill, kindness, and celebration. There are a multitude of myths and legends surrounding coffee.

Coffee affects mood in a variety of ways. The stimulant increases arousal, a neurotransmitter involved in the regulation of emotional responses. It is also known to inhibit depression. Various studies have examined how coffee affects mood in non-consumers, as well as in habitual drinkers.

Studies on caffeine and mood suggest that drinking coffee can increase alertness and decrease feelings of depression. It also enhances physical performance and enhances concentration. However, caffeine can have a negative impact on people who are sensitive to the stimulant. In addition, caffeine can cause a person to exhibit irritability, anxiety, and even depression.

Cutting off coffee from your diet can have negative effects on your mood, so it’s best to start with smaller amounts and increase your intake gradually. Another alternative is switching to another caffeine source, like tea. As different caffeine sources affect the brain differently, cutting down on one or the other will have a more gradual impact on mood.

Cooking Coffee – How to Add Flavor and Complexity to Your Dishes